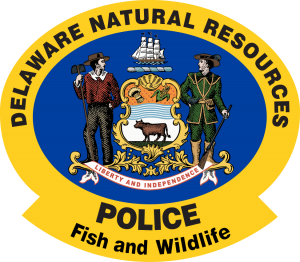 Moore was arraigned at Justice of the Peace Court 11 in New Castle, where he pleaded not guilty to all charges. He was released on his own recognizance pending a future appearance in the New Castle County Court of Common Pleas.

The regulations increase the tautog minimum size limit to 16 inches, adjust the open seasons to July 1 through Dec. 31 and Jan. 1 through May 15, and reduce the possession limit to four tautog per day during the new open seasons. The adjusted seasons allow Delaware’s commercial and recreational fishermen earlier access to tautog fishing than the previous July 17 reopening of the fishery and provide 48 additional tautog-fishing days annually.

The Emergency Secretary’s Order can be found at http://www.dnrec.delaware.gov/Info/Pages/SecOrders_Regulations.aspx.